NEXT STOP NEVERLAND: THE NOVEL OF INSULIN (Book)

A premise: The train of life

“It happened to me: I was puffing and trudging on top of my train

up the hill, and the engine, even though it was going at full speed,

was slow and bogged down in the slush. Therefore, I jumped on

another locomotive, which was going in the opposite direction! I

Power or ability is useless if you don’t run on the right road. People

have different ways of getting to power or doing things the

best way they can. Nevertheless, the question we always ask ourselves

is: are we on the right path?

Is our journey what it was meant to be, or are we going in the

Our time is determined, and it is difficult to measure. It flows away

that we have chosen. This should never be forgotten.

It happened to me: I jumped on the right train.

One sleepless night, when I was thinking about my debts, how unhappy

I was, and couldn’t fall asleep. I had an idea that would

change the history of diabetes. I was reading an article published

in a medical journal that I received that day, titled ‘The relationship

between islets of Langerhans and diabetes in a case of pancreatic

islets of Langerhans became diabetic and that the damage was an

With these words, Frederick Banting summarized the meaning of

his life and the genesis of the discovery of insulin, after the award

of the Nobel Prize for Medicine in Stockholm in 1923, and this

story is incredible. Just as incredible is the story of the Nobel Prize

awarded to two researchers: Banting himself (then a 32-year-old

doctor) and Professor James Macleod, Professor of Physiology at

the University of Toronto, an expert on carbohydrate metabolism.

Nobel divided then further for four, including Charles Best and

Bert Collip, two other researchers, with an endless procession of

However, the story of the discovery of insulin that I want to tell

as in a fascinating game of Chinese boxes. Their names are August

doctors, but also just women and men who discovered

themselves as diabetics, in a historical period in which this disease

still meant death in a few years from the time of diagnosis.

The discovery of insulin, in one way or another has changed the

lives of all of them, as well as many other millions of people. Exceptional

people or exceptional normality that have met on the

train of life, sitting in the same compartment, crossing in one of

the many railway stations, or simply, in some cases, arriving late

to the platform and missing the connection with the train of destiny.

Recensisci per primo “NEXT STOP NEVERLAND: THE NOVEL OF INSULIN (Book)” Annulla risposta 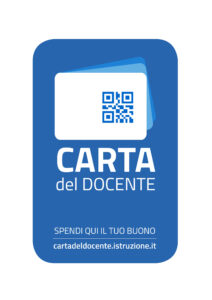 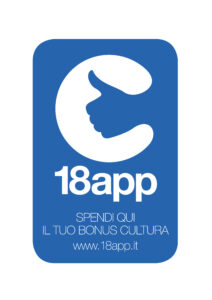 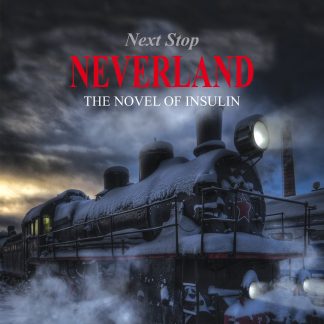